Political Director Dan Xie speaks on a panel during a zero waste conference at University of Pennsylvania in October 2019. Photo: Staff

At the Student PIRGs, you’ll work alongside some of the best organizers in the country — people who have been doing this work for more than 30 years. Find out more about some of the people you’ll be working with. 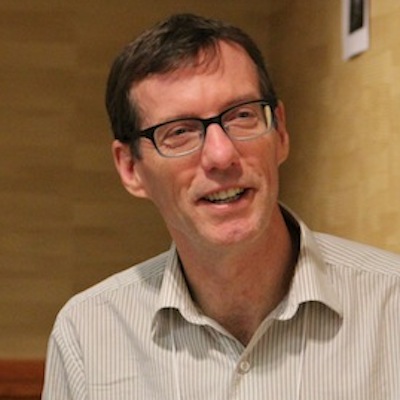 Andy manages our staff who work on 38 campuses in nine states, as well as training, staff development, volunteer programs, campaign strategy and canvassing. Andy has maintained a funding base for the student chapters, built a pipeline for students and staff to become lifelong activists, and been a part of a variety of social change campaigns. He has held numerous positions within The Public Interest Network, including regional director and assistant national summer canvass director for Fund for the Public Interest. Andy lives in Amherst, Massachusetts, with his family, and enjoys all outdoor sports, especially running. 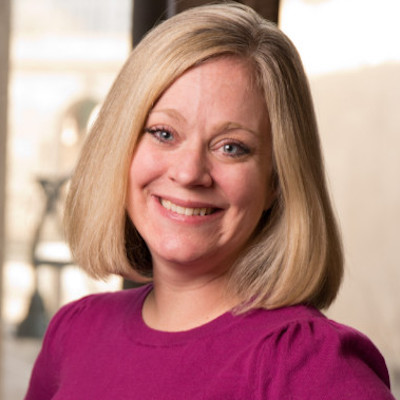 Leigh-Anne manages staff and students to expand the Student PIRGs’ political reach by launching new chapter programs across the country. She coordinated the Student PIRGs’ New Voters Project from 2008 to 2012, which registered more than 300,000 people to vote and made more than 1 million “get-out- the-vote” contacts. In her role as Director of Recruitment for The Public Interest Network, she recruited thousands of candidates to apply to join our network, hundreds of whom have found jobs or careers here, while others have gone on to pursue other public interest positions. Leigh-Anne lives in Milton, Massachusetts, where she loves to go hiking with her dog, Aspen, and her daughter, Rosie. 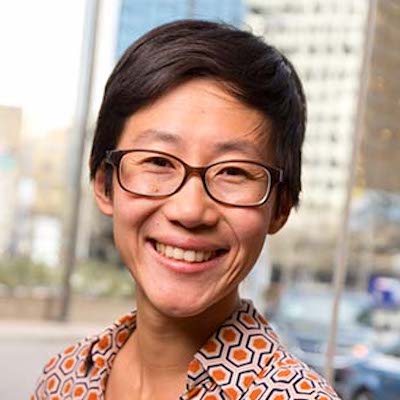 Dan began her career in college as a student leader with CALPIRG, where she helped to bring high-speed rail to California. In her current role she directs the national political strategy for the Student PIRGs. She advises staff and students on strategic campaign plans and amplifies our work with coalition partners and at conferences. Dan has managed successful campaigns to cap global warming pollution, fight the high cost of higher education, and make voting more accessible for students. Dan lives in St. Petersburg, Florida, where she is an avid cyclist and climber. 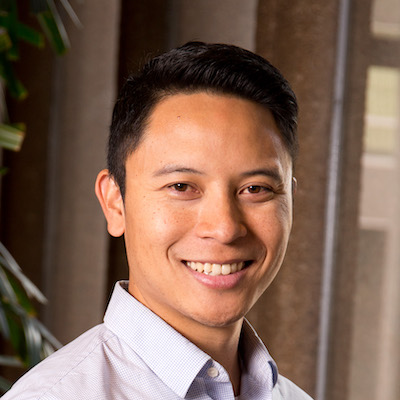 Manny began his career in college as a student leader with CALPIRG. Now he works with staff and students to make sure the largest voting block in the country is activated and empowered. Previously the executive director of Change Corps, Manny has extensive experience leading campaigns, including working with MoveOn.org Political Action to get out the vote in swing states in 2014, and with Everytown for Gun Safety to pass gun safety legislation in Oregon. Manny lives in Denver, where he enjoys running, playing pool and trivia with friends. 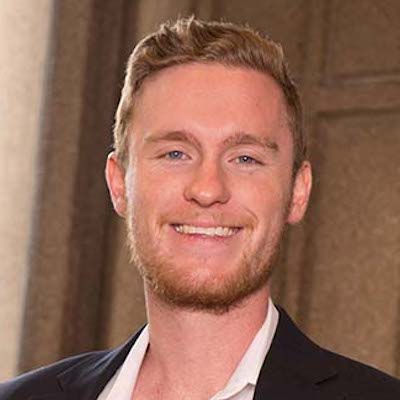 As recruitment director for the Student PIRGs, Liam works to identify, recruit and empower people looking to make a difference. Before taking his current role, Liam was a campus organizer with CALPRG Students for four years, where he worked to train student leaders to run and win strategic campaigns. Liam has worked on successful campaigns in California to help students register to vote and turn out to the polls, commit the state and the UC system to 100 percent clean electricity, and pass and defend California’s plastic bag ban. Liam was born and raised in California, where he enjoys spending time at the beach or in the ocean, seeing live music and cheering on the Los Angeles Lakers. 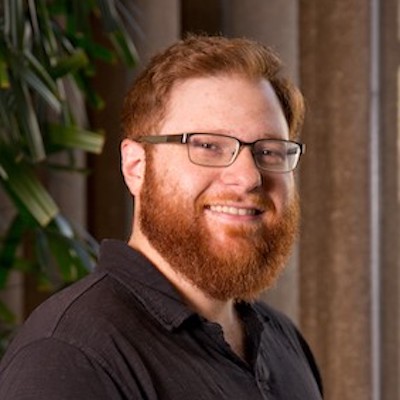 As the national administrator for the Student PIRGs, Michael oversees the team’s tracking systems, plans national trainings, and provides administrative and web support for Student PIRGs staff across the country. Michael has worked on a number of successful campaigns including helping to persuade major fast food chains, including McDonald’s and Subway, to protect public health and stop serving meat raised on the routine use of medically important antibiotics. Michael lives in Somerville, Massachusetts, where he enjoys playing guitar, going to shows and practicing heavy metal yoga.

Meet Some Of This Year's Organizing Class 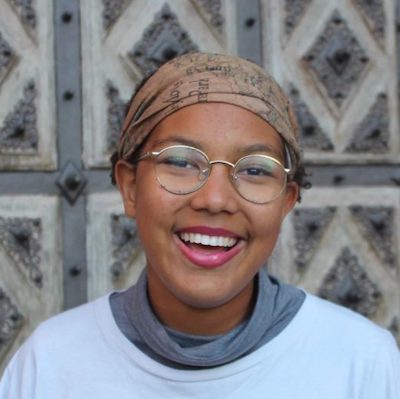 Alex Gordon is a campus organizer at Rutgers with NJPIRG Students. A recent graduate from Eckerd College, located in St. Petersburg, Alex double majored in political science and environmental studies. Alex was the Chapter Chair for FLPIRG Students at Eckerd. In 2019, Alex ran a successful Break Free From Plastic Campaign on her campus, resulting in the eventual sign on to the pledge by Eckerd’s president, making Eckerd the first campus in the country to implement this pledge. Alex is especially passionate about combating plastic pollution at the local level and community-based organizing! In her free time, you can find her reading dystopian novels or researching new zero waste swaps. 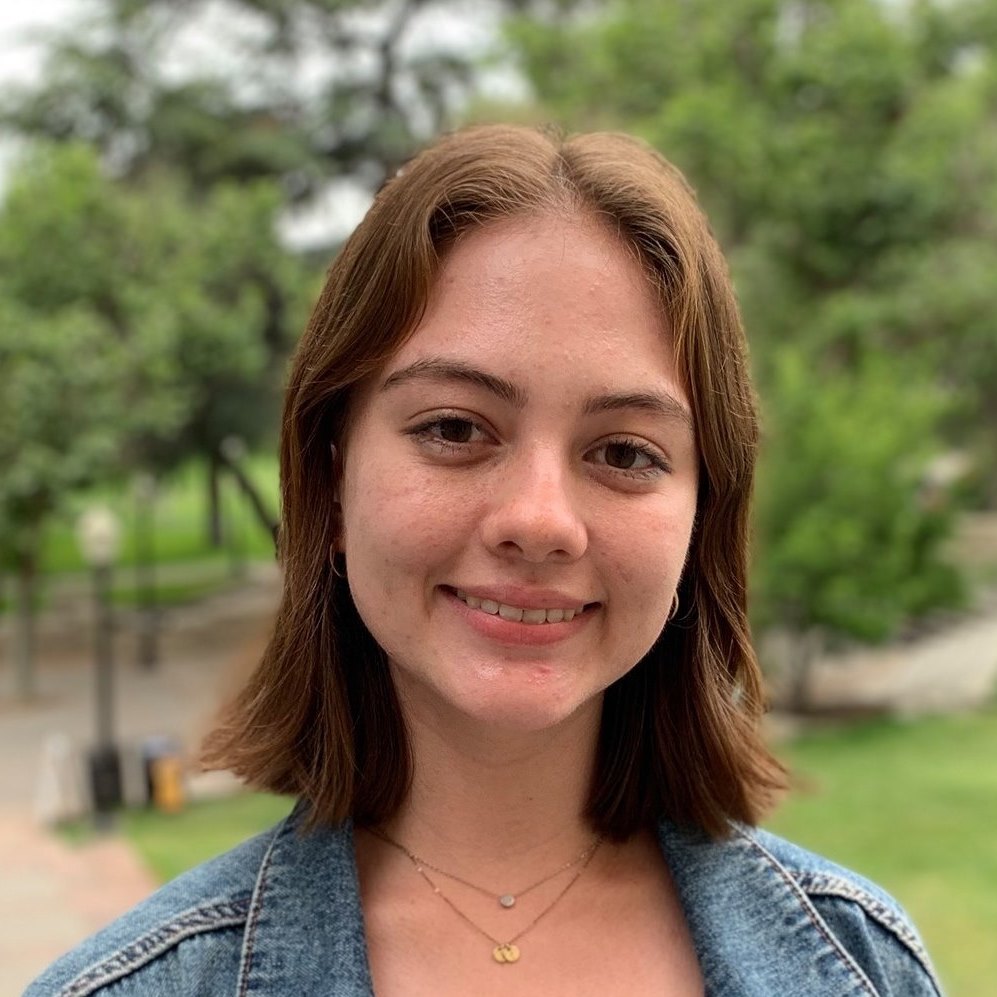 Kathryn works in California to recruit and train college students at UCLA to make a difference on public interest issues. Before joining staff, Kathryn was the vice chair of the UCLA CALPIRG Students chapter, as well as the treasurer on the CALPIRG Students statewide board of directors. Kathryn lives in Los Angeles, where she enjoys reading, coffee and playing with her cat, Nugget. 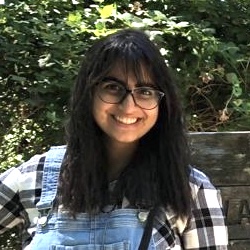 Shanze works with college students at UMass Dartmouth on public interest issues. Prior to this she graduated from the University of Washington where she was a volunteer with WashPIRG and developed her interest in grassroots organizing and activism. Shanze now lives in Massachusetts where she spends her time reading, searching for new coffee shops and watching too many TikToks.

Prab is working in California at UC Berkeley as a campus organizer to activate college students and train them to organize and make an impact on the issues they care about. She graduated from UCLA in 2021 where she was the chapter chair of the UCLA CALPIRG Students chapter and the Secretary on the statewide board of directors. Prab lives in Oakland where she loves to do deep dives into Wikipedia articles and video chat with friends and family.

To find out more about jobs with the Student PIRGs, fill out this form and we’ll send you updates and connect you to our online application.